In America, nearly half of all violent crimes are gang-related. Unfortunately, Georgia communities are not immune to this type of organized crime, and member recruitment is on the rise with 71,000 validated gang affiliates and over 1,500 suspected gang networks across the state. In fact, in a 2018 survey conducted by the Georgia Gang Investigators Association, 157 counties reported a rise in gang activity and 155 school districts reported suspected gang activity. In 2021 alone, the Georgia Bureau of Investigation's Gang Task Force investigated 446 gang-related cases across 100 Georgia counties and charged more than 170 gang members.

Even more concerning, criminals are now using social media as a recruitment tool to specifically target a younger audience. 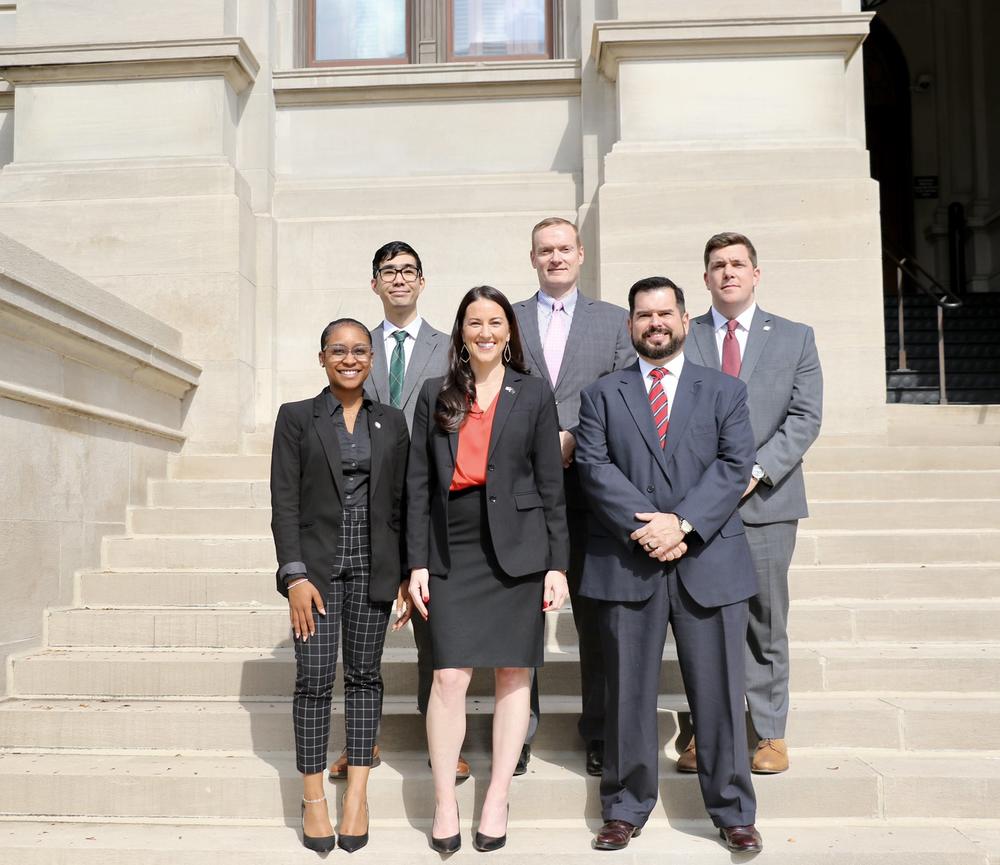 At the end of the day, the law-abiding people of our state deserve freedom from fear, and to do so, we must re-dedicate ourselves to disrupting all gang networks that are infiltrating our communities with violent crime and will stop at nothing to turn a profit.

The Office of the Attorney General is committed to working with and further supporting our law enforcement officials – federal, state and local – on multi-jurisdictional issues, such as criminal gang activity.

In July 2018, Attorney General Chris Carr brought together several local, state and federal partners to discuss their current efforts to address criminal gang activity. Following a productive and informative first meeting, the group decided to continue its work as the Georgia Anti-Gang Network with a focus on the following areas:

Attorney General Carr appreciates all members of the Georgia Anti-Gang Network, including: