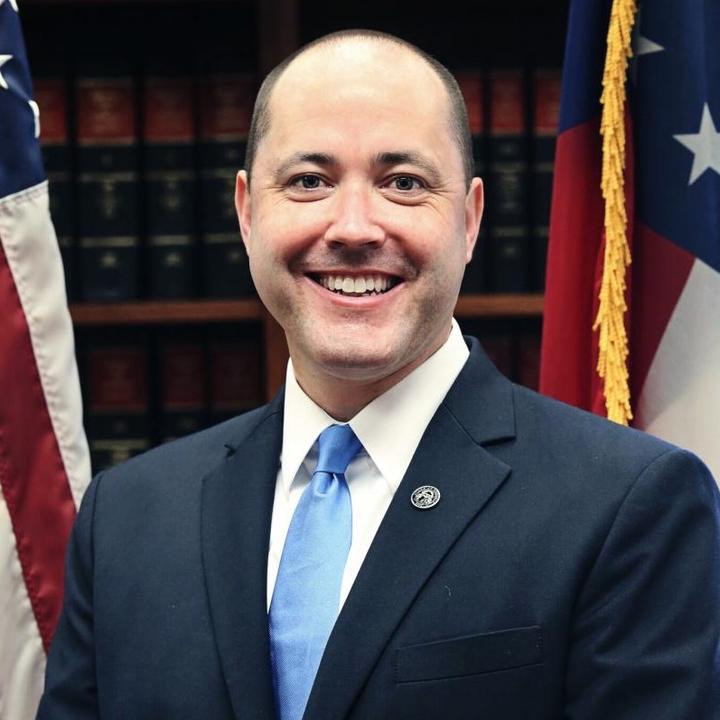 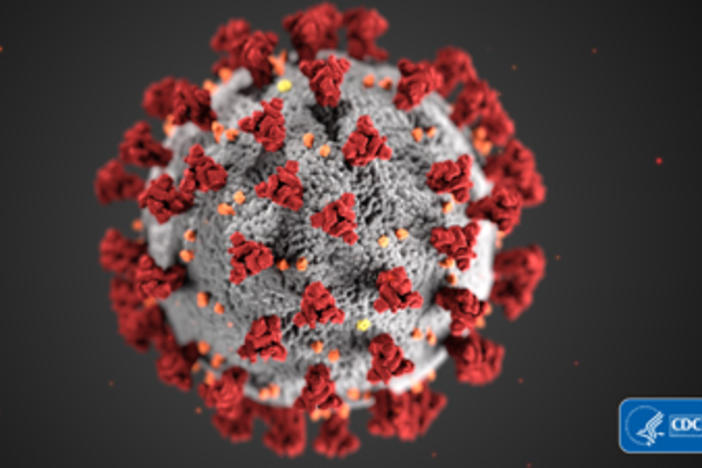 The State of Georgia is working to stop the spread of COVID-19.

END_OF_DOCUMENT_TOKEN_TO_BE_REPLACED 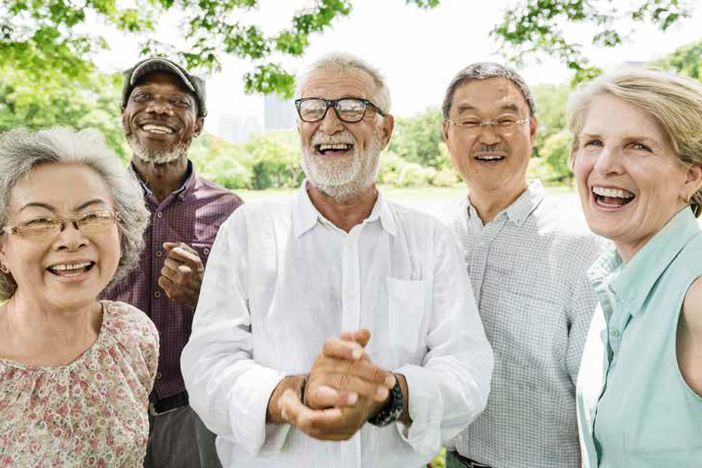 Stay up-to-date on our press releases and consumer alerts.

Georgia's Consumer Protection Division enforces laws that protect you from unfair and deceptive acts and practices in consumer transactions.

If you have a consumer complaint, please contact our Consumer Protection Division. Phone representatives are available 8:30 a.m.-5 p.m. Monday-Thursday, and 8:30 a.m.-4 p.m. on Friday. You will be asked to submit your complaint in writing if the issue appears to be one in which we would consider taking action.

ATLANTA, GA - Attorney General Chris Carr and 18 other state attorneys general today called on President Joe Biden to support additional energy infrastructure – including the Keystone XL pipeline – following the Colonial pipeline shutdown that caused price spikes, fuel shortages, and Carter-style lines at gas stations across the south and eastern parts of the country. In a letter to President Biden, the coalition details the harm caused by his purported cancelation of the Keystone XL pipeline and urged him to put Americans’ national security and the environment first.

ATLANTA, GA – Attorney General Chris Carr has joined a group of 20 other attorneys general in demanding the U.S. Dept. of Health and Human Services decline to adopt a proposed regulation that would illegally fund abortion.

ATLANTA, GA – Attorney General Chris Carr today joined a coalition of 19 states filing an amicus brief in support of an Arkansas law that would prohibit abortions solely based on a pre-natal Down Syndrome diagnosis. The brief was filed this morning in the case Leslie Rutledge v. Little Rock Planning Services.