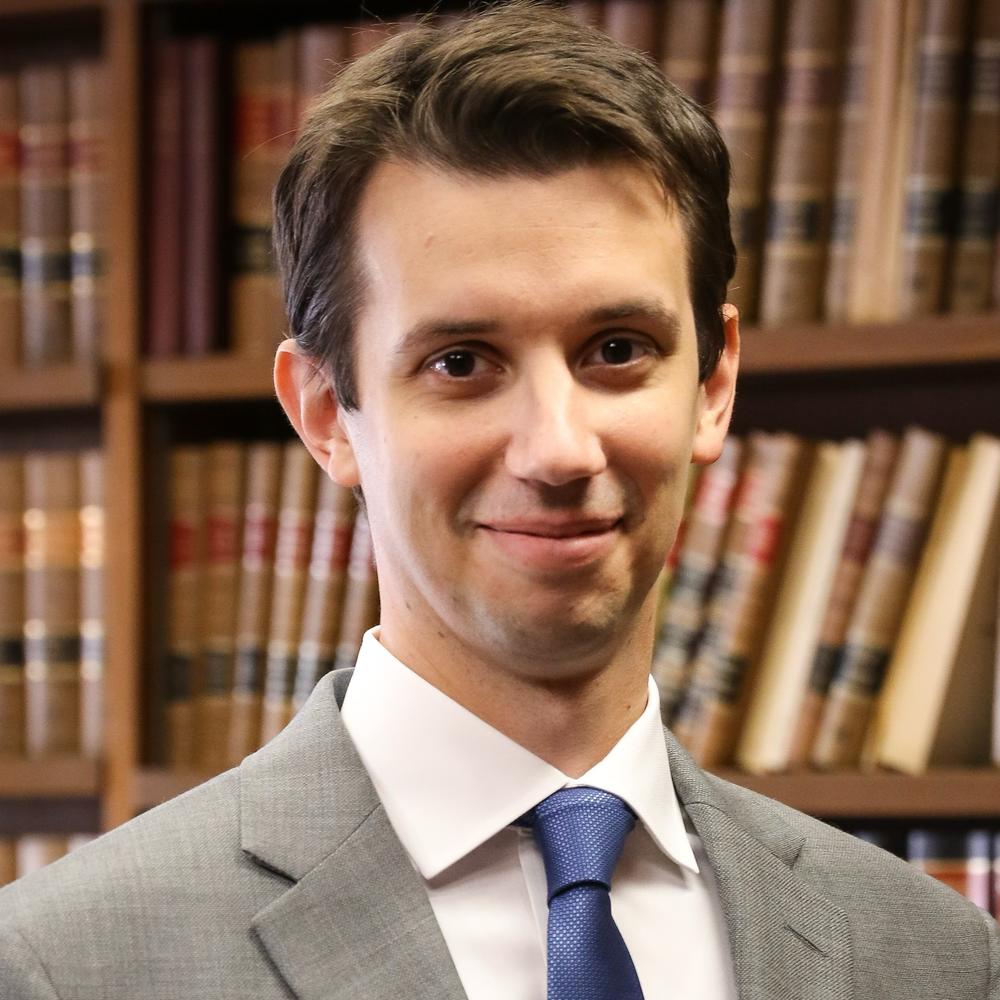 As the Solicitor General, Stephen Petrany oversees the office’s appellate and multi-state litigation in state and federal courts. He also collaborates on all phases of significant litigation with other attorneys at the Department of Law and advises the Attorney General concerning matters of national interest that may have implications for the state of Georgia.

Before joining the Office of the Attorney General in November 2021, Stephen was with Jones Day in Washington, D.C. In this role, he focused on appellate litigation and critical motions practice. Stephen has participated in complex litigation before the Supreme Court, appellate courts, trial courts and regulatory agencies regarding a wide array of subject matters. He has also drafted briefs and dispositive motions in matters involving constitutional law, personal jurisdiction, arbitration, class actions, bankruptcy, statutory interpretation and various commercial litigation issues.

He received a B.S. in Economics and Political Science from the University of Pittsburgh and his J.D. from Yale Law School.